Thirdstory is known for their sublime vocal harmonies, but they are much more than a vocal group. Described by Pusha T as “unique, raw and fundamentally talented,” they are a collective of distinctly gifted singer-songwriters and performers. Thirdstory mixes pop songwriting and soulful singing with electronics and live instrumentation, an eclectic mix that also includes elements of folk guitar and hip hop production. Elliott Skinner, Ben Lusher, and Richard Saunders formed Thirdstory in 2013 after a serendipitous meeting on New York's Lower East Side. Their crowning achievement thus far is their first EP, Searching, an emotionally expansive and impactful debut produced by Malay (whose recent work includes Frank Ocean's "Blonde"). 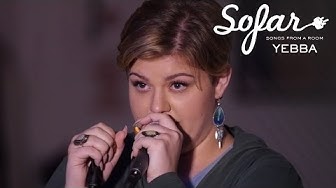 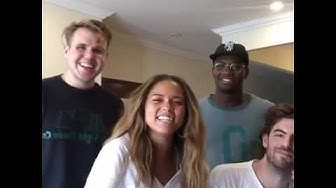 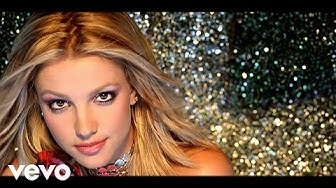 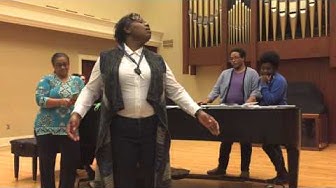 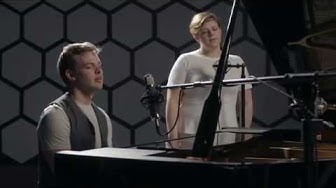 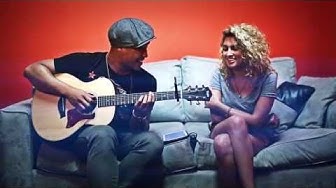 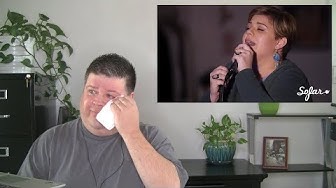 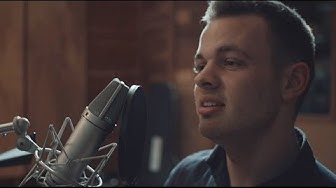 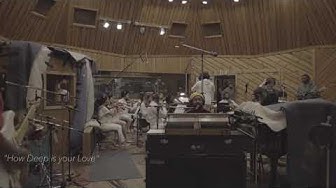 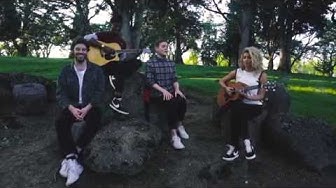 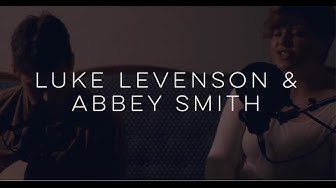 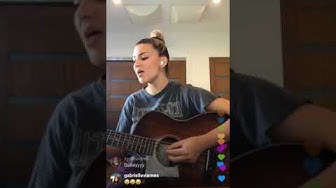 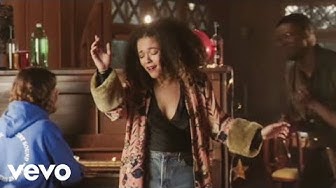 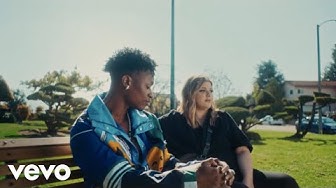 Lucky Daye - How Much Can A Heart Take (Lyric Video) ft. Yebba 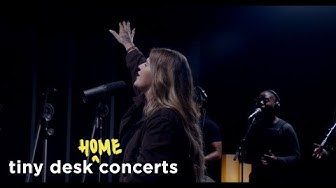 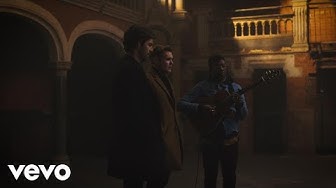 Thirdstory - Over (When We Said Goodbye) 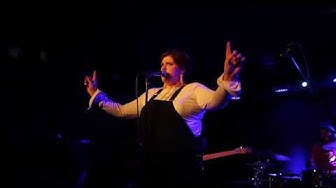 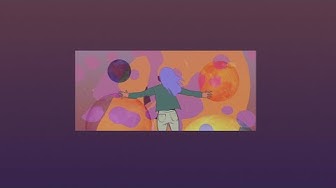 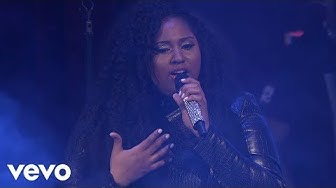