Hunter Biden: "For real, I don’t know" if laptop at center of controversy is authentic

In this preview of an interview to be broadcast on "CBS Sunday Morning" April 4, Hunter Biden, who found himself at the center of an election-year firestorm stirred by his father's political opponents, tells correspondent Tracy Smith that he does not know whether he was the victim of theft, hacking, or a Russian intelligence plot. "CBS Sunday Morning" features stories on the arts, music, nature, entertainment, sports, history, science and Americana, and highlights unique human accomplishments and achievements. Check local listings for CBS Sunday Morning broadcast times. Subscribe to the "CBS Sunday Morning" YouTube channel:

Get more of "CBS Sunday Morning": 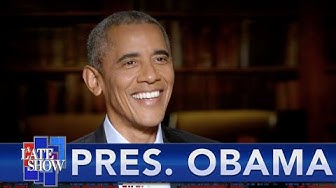 President Obama On What Happens Next: "Joe's Presidency Will Help Lower The Temperature" 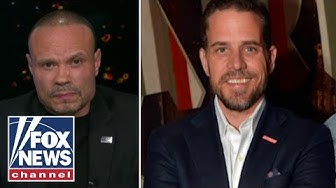 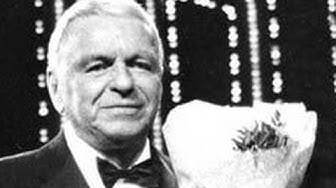 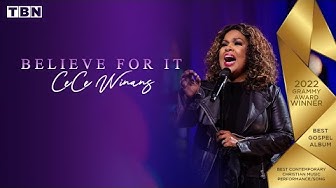 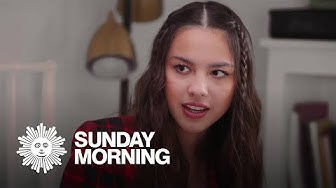 Olivia Rodrigo on the heartbreak of "Sour" 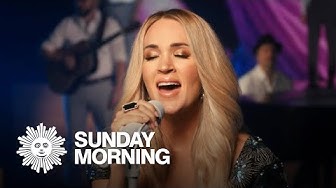 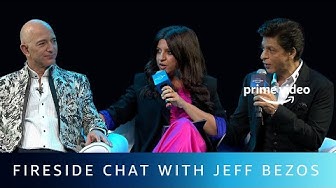 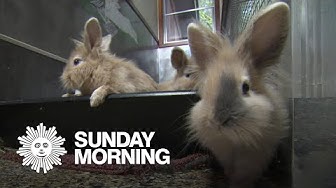 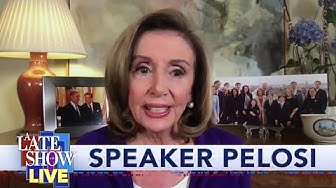 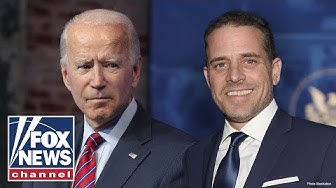 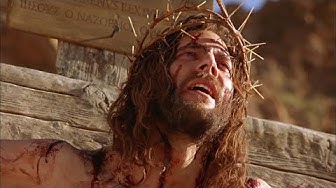 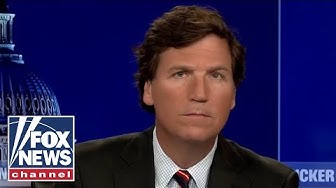 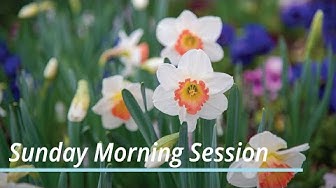 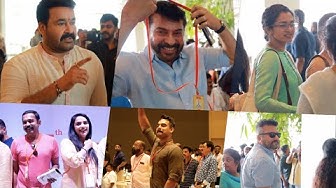 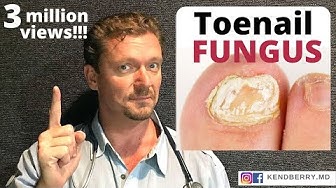 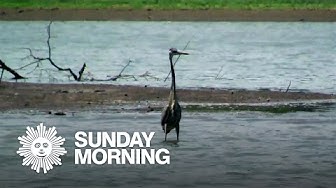 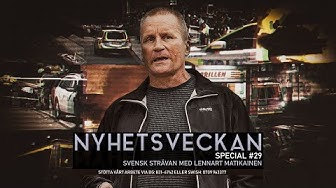 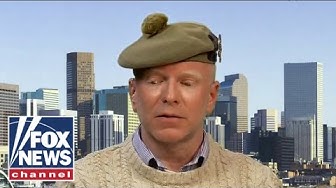 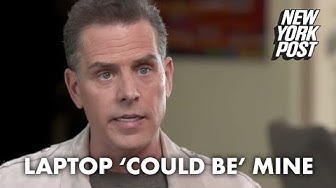 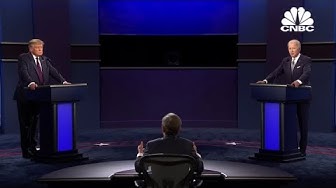